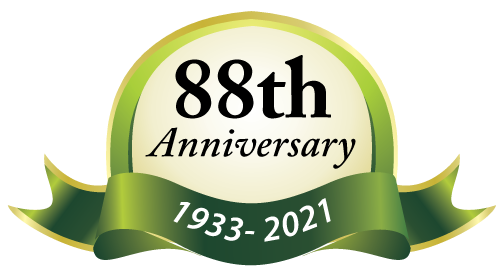 Karst is a type of land surface that is formed over limestone, dolomite, or gypsum by dissolving or dissolution, and is characterized by closed depressions or sinkholes, caves, and underground drainage system. From the Slavic word Kras- meaning “bleak waterless place”.-source Glossary of Geology, 1974, American Geological Institute.

Karst development in Ohio is fairly widespread throughout the western half of the state. However, detailed karst hydrogeologic (groundwater) studies of the region have been seriously lacking. Recent studies by Tintera (1980), Tintera & Forsyth (1980), Kihn (1988) and Miller (2001) identified various karst features and have greatly increased our knowledge of the geology of the area and the groundwater system, which underlies it.

Landforms, which develop as a result of rock being dissolved (dissolution), such a as limestone, dolomite, marble, gypsum, and salt are collectively known as karst. The distinct features of a karst landscape include sinkholes, caves, large springs, dry valleys and shrinking steams. These systems are characterized by the gravity flow of weak carbon dioxide (CO2) charged groundwater percolating through fractures and openings that enlarge as the bedrock dissolves. Surface water, i.e. rain or snowmelt, drains rapidly into the subsurface system recharging it. Consequently, within the recharge area, there are no significant surface systems developed.

Our original karst area begins south and west of the caverns and extends northward to Sandusky Bay. The undulating or rolling topography of small hills and depressions is the surface expression of the subsurface condition. Although masked by glacial till from Pleistocene Ice Age, the karst landscape remains the predominate landform in this area.

The groundwater flows north through this system of fractures, voids, and partings and emerges (is discharged) at the surface about fourteen (14) miles (23 Kilometers) north of the caverns in the vicinity of the village of Castalia. The presence of artesian springs, seeps, free flowing wells and wetlands characterize this area. The famous Blue Hole at Castalia is but one of many springs in this discharge zone. Water alone can dissolve salt and gypsum but limestone, dolomite and marble are much less soluble and require acidic water to initiate this natural process. Carbonic acid is a mild naturally occurring acid that is present in groundwater. This acid is created when water falling through the atmosphere absorbs small amounts of the carbon dioxide present there. As this slightly acidic rainwater percolates through the soil it absorbs additional carbon dioxide and becomes more acidic. This more highly concentrated weak acidic solution (carbonic acid) readily dissolves calcite which is the principle mineral in limestone and marble and an important mineral in dolomite.